A New Sheriff in Town 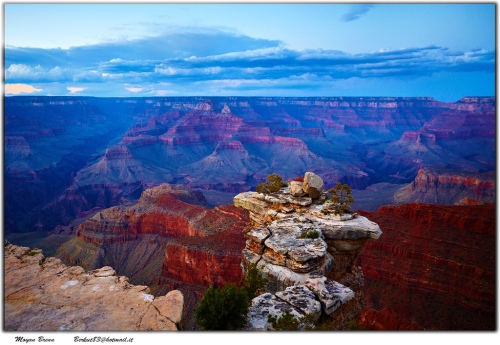 Dave Uberuaga is set to start his new gig this month after serving 9 years at Mount Rainier National Park. During that time, he also served as Acting Superintendent of Yosemite National Park for more than a year. He has  been with the National Park Service since 1984.

“I am humbled to have been selected as Superintendent at Grand Canyon,” Uberuaga said when the news was made public. “I look forward to working with the park staff, the many stakeholders who care so deeply about the park, and the local community. Grand Canyon National Park is a truly spectacular place, one that has inspired people around the world.”

Welcome to Arizona Superintendent Uberuaga, and CONGRATS on the new post from your friends at Arizona Highways.

Filed under Et Cetera, Inside Scoop

One response to “A New Sheriff in Town”